In this tutorial we will build a Twitter clone app called Tweetee, like the on shown in the images below. We will begin with the backend part of the app, and then we will finish by creating the frontend part with a framework of your choice.

Before diving into the backend part with Typetron, let’s lay down the idea on paper, so we know what to follow. We will have:

Some features of Tweetee will be:

With this in mind we can start building Tweetee now 😄.

Typetron is a framework that runs on top of Node.js. This means you should have Node.js installed on your computer.

Open your terminal, make sure you have the Typetron CLI installed and run the following command that will create a directory called Tweetee in the current directory:

After this, we can start the project:

This will create a local development server on port 8000. Let’s visit http://localhost:8000 and voila, our blank Typetron project is ready. 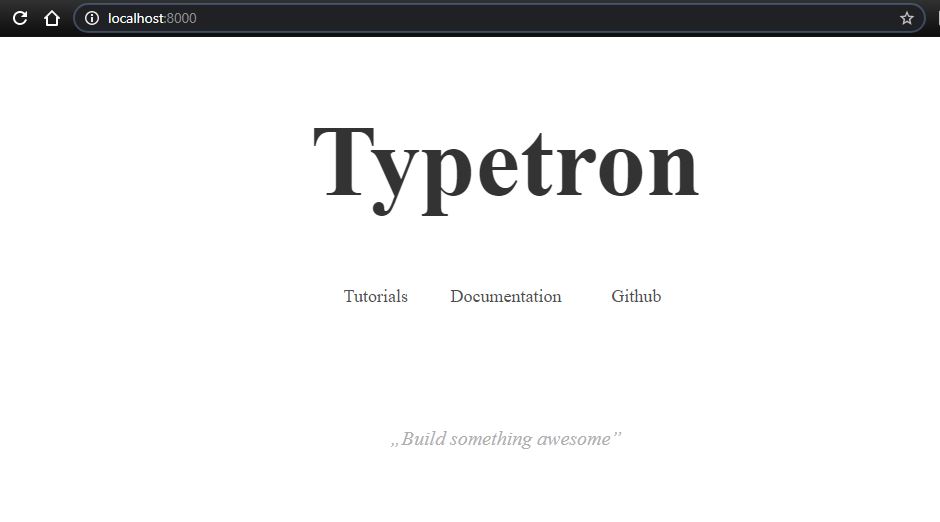 Here is the source code of the app together with a UI.

Join the newsletter to be first to know when new features, tutorials and news are released